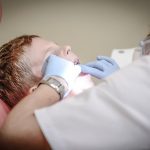 Severe tooth pain (or, in medicine, odontalgia) is usually something more than just a toothache, and is more often than not a sign that something requires attention and requires it quickly. Sometimes, if the pain is transitory and does not come back, you may not have anything to worry about. Bear in mind that some people are more sensitive to pain than others, or have teeth that are for some reason more sensitive to temperature changes or pressure than normal. What is under discussion here however is pain that most anyone can find difficult to cope with. Severe pain may be sharp and somewhat transitory, but it can also be throbbing or constant. There are different types of severe pain, and they can have different causes or meanings.

Pain that is being experienced when you haven’t visited your dentist for a long time is most often caused by a deep cavity that has damaged the root of a tooth, or a gum disturbance that has exposed part of the root. Another rather common cause of severe tooth pain is cracked enamel or a filling or crown that has loosened. 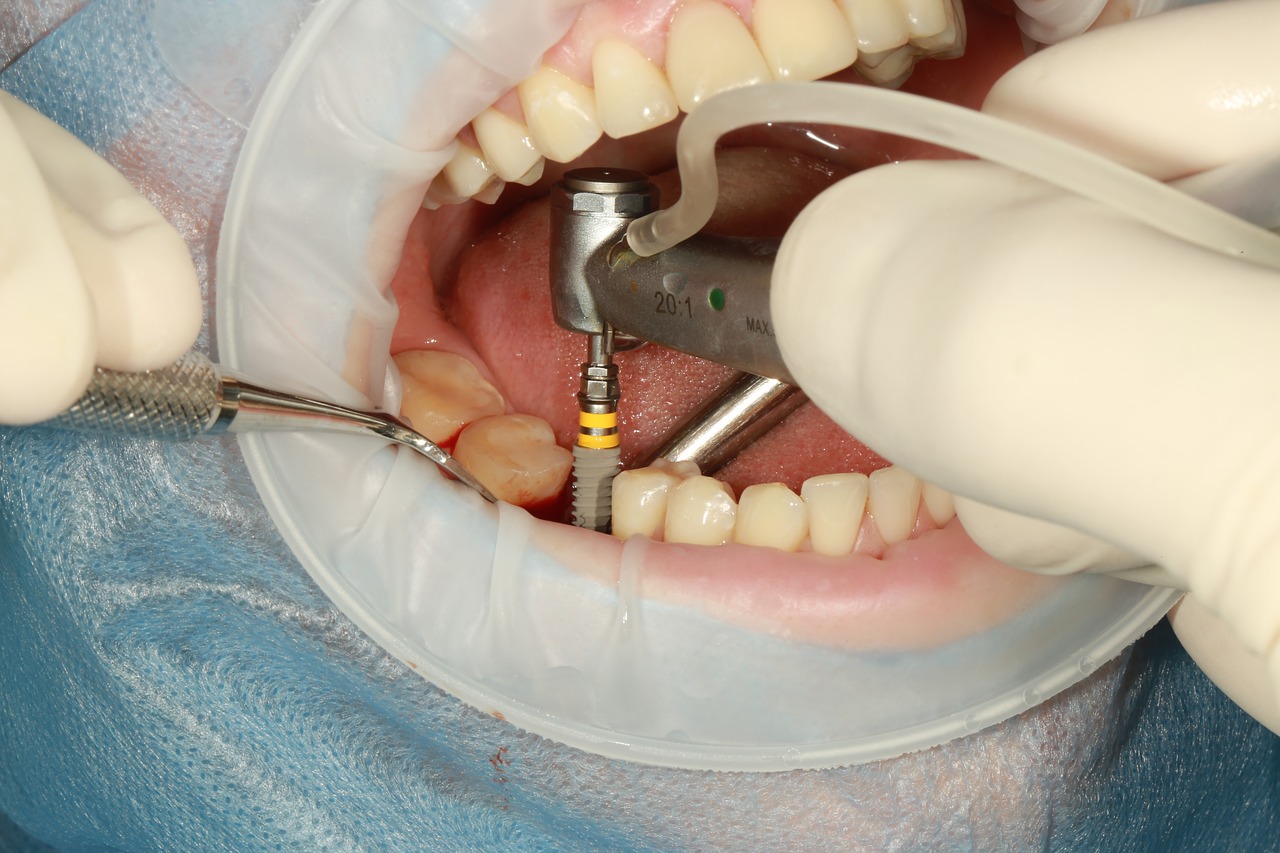 There are times, however, that discomfort may make itself known not long after a visit to the dentist. In this case, what usually has happened is that the dental work that was done caused an inflammation in the pulp in a tooth that was treated. If the pulp is inflamed, our teeth can become quite sensitive, and pressure on them can result in sharp and often severe pain. The pain that occurs in this type of a situation is usually temporary, but that doesn’t make it any more enjoyable.

There are half a dozen primary causes of odontalgia, any one of which can cause severe pain under certain circumstances. These primary causes are gum disease, damaged fillings, dental fracture, an abscessed tooth, tooth decay, and bruxism, the grinding or gnashing of the teeth. 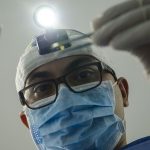 Gum disease is not all that uncommon, especially among adults. There are two types of gum disease, gingivitis and periodontitis. Gingivitis is an inflammation of the gums caused by a buildup of plaque and tartar on the teeth. While the gums may become sensitive, gingivitis often does not have any noticeable symptoms and is normally not a cause of tooth pain. Gingivitis is easily treated, and it can usually be prevented if good oral hygiene practices are followed.

If gingivitis is not treated, it will eventually advance to a stage of gum disease known as periodontitis. When this is the case, the gums can become infected, pull away from the dental surface, or both. If the gums pull away from your pearly whites, bacteria will most likely invade the roots and even reach the bone holding the teeth. Teeth can become loose; they will tend to become sensitive. As a result, pain will certainly be experienced, and that pain can at times be severe. In some instances, there may be little that can relieve the discomfort except on a temporary basis until one or more teeth have been removed. In cases of periodontitis, severe odontalgia can sometimes actually be a blessing in that it will result in a trip to the dentist, enabling the situation to be addressed before even more damage has been done. 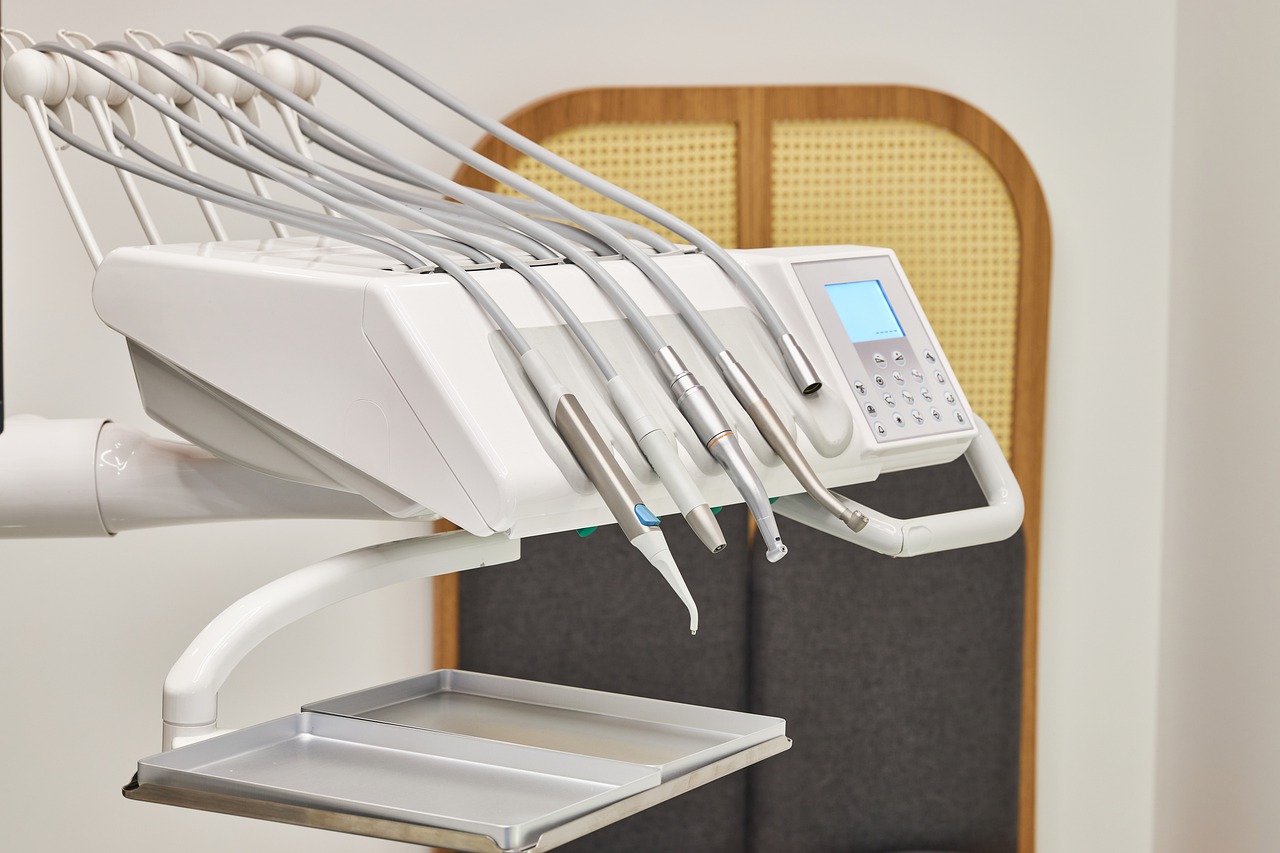 Gum disease is usually treated with a combination of scaling, root planing; and medication, although in cases of gingivitis, a mild medication such as a mouthwash or medicated toothpaste may be all that is needed. Scaling and planing are usually reserved for periodontitis or more advanced cases of gingivitis. Scaling is simply the removal of tartar on the dental surfaces, while the purpose of root planing is to smooth away any irregularities on the surface of a root which could serve as a breeding ground for bacteria. The type of medication prescribed in cases of periodontitis will tend to be case-specific, and might consist of anything from an oral antibiotic, a mouth rinse, an enzyme suppressant, to an antiseptic chip which is placed in an infected pocket in the gums. 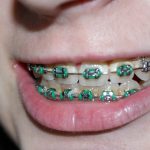 If you have fillings in your teeth, they are likely to last for a good many years, but they won’t last forever and will eventually need to be replaced. It’s not all that uncommon for a person to lose a filling, an event which may or may not cause odontalgia. What usually happens, however, is that the filling becomes partially worn away, or has cracked or chipped, or tiny cracks appear around the edges of a crown. When these things happen, bacteria can invade the teeth and cause decay. While a damaged filling may be the source of the problem, it usually doesn’t in itself cause pain. What causes pain is if the cavity reaches the tooth’s root and causes an infection, or causes a gum infection that can result in an abscess. Both a pulp infection and a gum infection can cause pain, but a pulp infection generally causes the teeth to become extremely sensitive and the pain experienced can often be severe and constant. 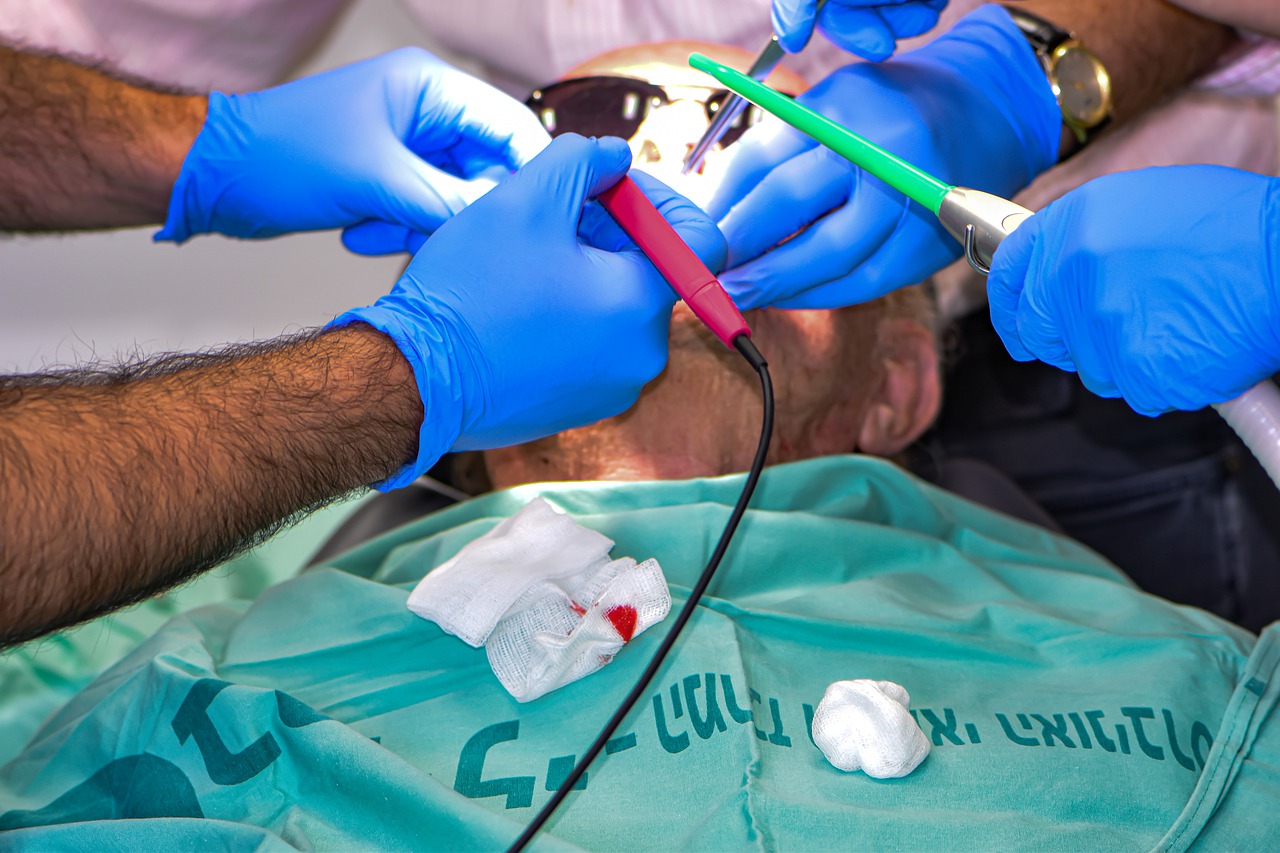 When a bone breaks, it is usually painful. Bones don’t have nerves, but there are enough nerves in the immediate vicinity which will react when tissues surrounding the bones have been disturbed or damaged. Neither tooth enamel nor dentin has nerves either, but the tooth pulp certainly does. In fact, the pulp in the cavity is quite often and appropriately referred to as the tooth’s nerve. There are several categories of dental fractures however, not all of which will cause pain. These are the so-called Ellis Fracture Classification.

An Ellis I Fracture extends through the enamel of the tooth, but no further. There is usually no pain associated with this type of fracture, at least not unless or until a cavity eventually develops. A tooth whose enamel has been cracked or fractured is generally not particularly sensitive.

An Ellis III Fracture involves the enamel, the dentin layer, and the pulp. This type of dental fracture results in it becoming extremely sensitive. The pain may not be particularly severe if the tooth is not being touched or exposed to extreme temperatures, but since the pulp is involved, any dental disturbance usually results in severe odontalgia. 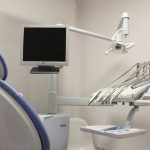 An abscessed tooth can not only cause severe pain, it can also be dangerous. Both cavities and untreated gum disease can cause a tooth to become abscessed. In the case of a cavity, it’s the pulp that is likely to become infected. In the case of gum disease, if the gums begin to pull away from the root of a tooth, invading bacteria can cause an infection, resulting in an abscess in the gums. Either type of abscess is likely to cause some pain, but if the pulp is infected, the pain that is experienced can at times be quite severe. An abscessed tooth requires prompt medical attention, not only to relieve the pain, but to keep the infection from spreading. If the infection is allowed to spread, the situation could become quite dangerous, and in somewhat rare cases, even life-threatening.

It is worth noting that when an abscess occurs in the middle of the tooth, there may be no outward signs that anything is wrong, at least initially. Also, if the tooth’s nerve has become infected and has died, there may not be any pain associated with the abscess. While there may be an absence of severe odontalgia, the tooth is nevertheless likely to be somewhat sensitive, and there will usually be taste or smell indicators to tell you something is amiss. If severe pain does occur, and is accompanied by swelling, it should be treated as an emergency situation. 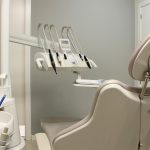 Most people who have experienced a toothache at one time or another have done so because a cavity is to blame. Any cavity which invades the dentin can make a tooth more sensitive. Pain may occur if your teeth become hot or cold, or if you bite down on something hard. In general, the deeper the cavity, the greater the pain, even if it isn’t necessarily a constant pain. When a cavity is quite deep to the point where the pulp or a nerve in the root canal becomes affected, the result will quite often be severe discomfort.

Tooth cavities come in three general categories. The least serious type is smooth-surface decay which is caused when plaque is allowed to build up on the enamel. Regular brushing and flossing is the best preventive measure against this type of decay. A second type is pit decay, which typically appears on the top surfaces of the molars. While easily prevented by brushing or flossing, if pit decay is allowed to gain a foothold, it can quickly result in a cavity of serious proportions.

The third type of cavity is root decay. For root decay to occur, either a pocket between the gums and a tooth needs to have formed, or the gums have receded, exposing the roots. This condition is more common in older adults. 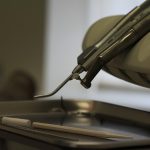 Bruxism, which is an involuntary or unconscious grinding or gnashing of the teeth may not in itself cause pain, but over time it can damage teeth and even damage the jaw. Mild forms of bruxism do not necessarily require special treatment, but the more severe cases often do. Bruxism is sometimes a nighttime occurrence, and if you have what is called sleep bruxism you may not even be aware of anything happening until complications arise. Stress, anger, and frustration can all lead to bruxism, as can smoking, alcohol, drugs, and caffeinated beverages.

When damage is done to the teeth by bruxism, it is quite often the crowns and/or restorations that suffer the most. The loss of a crown can sometimes, though not always, result in a toothache or even severe pain. The greatest danger may be when the grinding of the teeth causes wear in a filling or cracks near the edge of a filling or a crown, resulting in a cavity. It is the damage that can be done to a tooth and not so much the grinding or gnashing of the teeth that is the source of severe pain.

The best way to avoid any dental pain of severe nature is to practice good dental hygiene, which means regular brushing and flossing, and to visit your dentist annually or semi-annually. Brushing and flossing helps keep plaque and tarter under control, while visits to the dentist will serve to nip trouble spots in the bud. A professional teeth cleaning on an annual basis will remove plaque or tartar from those places regular brushing and flossing will sometimes miss. Severe tooth pain can very likely be avoided entirely when these preventive measures are taken, an exception being the accidental fracture of a tooth, or the wear that can be the result of bruxism.